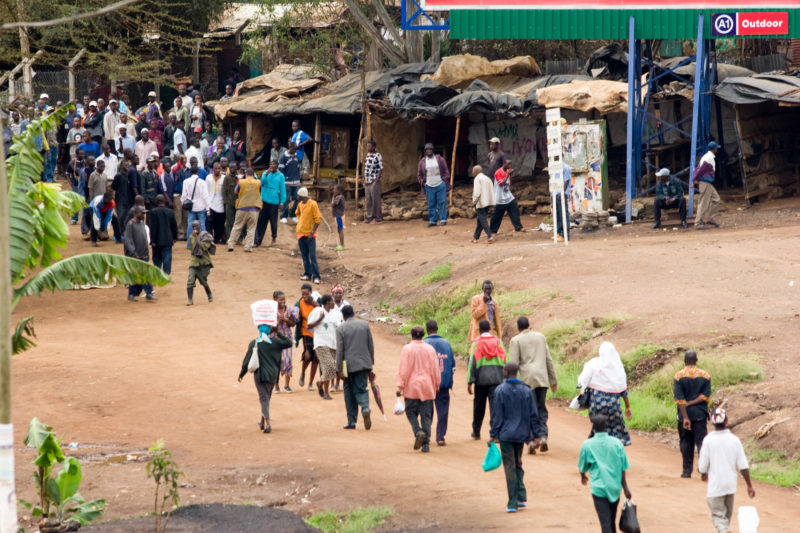 WHAT IS A PEOPLE GROUP?

Members of a people group share the same ethnic identity. They typically have a common language, a common religion, and a common history. People groups often cross political borders and live in more than one country.

WHAT IS AN UNREACHED PEOPLE GROUP?

A people group is considered unreached when there is no indigenous community of believing Christians able to engage this people group with church planting. Typically the percentage of Evangelical Christians is less than 2%.

WHY ARE THEY UNREACHED?

They are unreached for a reason. They are hard to get to geographically and it’s difficult to reach them due to language, different dialects, and often the blending of religion and cultural identity.

HOW MANY UNREACHED PEOPLE GROUPS ARE THERE?

Did you know you can engage an unreached people group here?